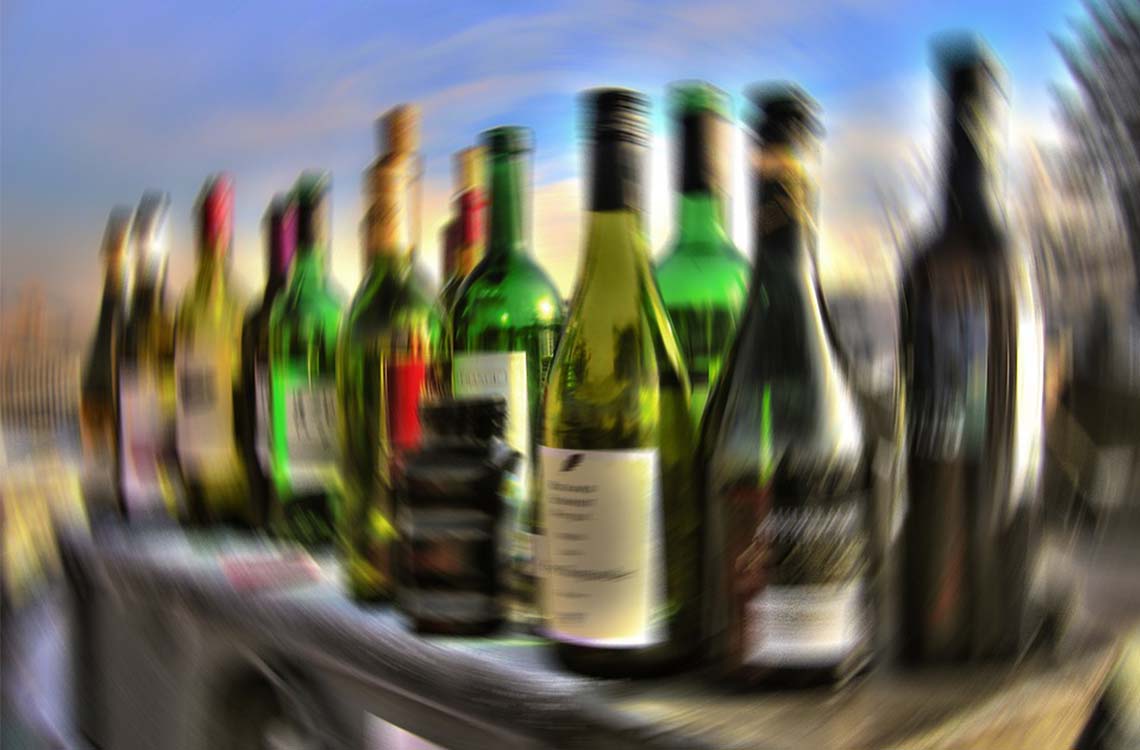 Drinking alcohol has become a social norm throughout Australia, being passed on through most generations as a rite of passage into adulthood.  Even with its inherited link to social occasions and fun it can have very damaging effects in the short and long term if it is not consumed in moderation.

In most cases, alcohol consumption in small quantities is no problem, but heavy drinking over long periods of time and binge drinking can cause severe consequences to one’s health and bodily function. Not only health wise but when drinking becomes a habit the effects can ripple through out the person’s life, effecting family, friends and others around them. Throughout this post I’ll discuss some of the effects alcohol has on your body in the short and long term. Hopefully instilling the importance of drinking in moderation.

The effects of drinking excessive amounts of alcohol in the short term are quite predictable. At the time of drinking is can cause reduced reflexes, decreased judgement and decision making, dizziness, nausea and vomiting to name a few. A few hours after this you can expect headaches, nausea, shaking, vomiting and a lack of focus with all these contributing to a nasty hang over.

For most of us, after the hangover has disappeared, the short term effects are usually not severe enough for us to reconsider our drinking habits from the night before. This can make a hangover seem like a fair trade off for a night of fun. It’s the cumulative effects of these nights consecutively which can pose severe problems in the long term.

Overtime, excessive drinking can cause severe problems to the body, effecting all areas from organs, bones and bodily systems. This can become a large medical risk with irreversible repercussions which extend beyond the person themselves.

Long term consumption of alcohol can lead to brain damage and mental health problems. It can result in alcohol dependency or alcoholism. Studies have found that in young people, whose brains are still developing, alcohol can damage parts of the brain which affects their behaviour and ability to learn.

Regular intake of alcohol can cause high blood pressure. This increase in blood pressure can put the person at risk of heart attack or stroke. It can also weaken the heart over time which in turn can affect vital organs throughout the body and eventually lead to heart failure.

Heavy and excessive drinking can have a negative effect on your liver, leading to a variety of problems.  Over time, alcohol can cause the liver to become inflamed leading to alcoholic hepatitis which can later lead to liver failure. After this, continued drinking can cause permanent scarring and damage to the liver increasing the chances of liver cancer.

Increasing evidence has been leading alcohol to mental health over the past years. A lot of people believe that alcohol helps them cope with stress or emotional situations, but alcohol is closely related to many mental health issues such as anxiety, depression, personality disorders and schizophrenia.

In this short it’s easy to see that consumption of alcohol can lead to negative effects on the body, not only physically but mentally and to your overall wellbeing. With the strict laws and numerous taxes the Australian government applies to the consumption and purchase of alcohol it is also up to the person to moderate their intake, reducing the effects of alcohol in the long and short term to their body. Beyond your personal health and wellbeing, the effects can stem outwards damaging others around you. Drinking responsibly plays a big part in minimizing the negative effects caused by alcohol, using tools like breathalysers and counselling can help reduce short and long term risks.